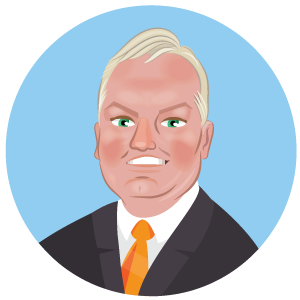 Identified by The Washington Post as a “never tiring advocate in pursuit of safer roads,” Kurt Erickson serves as President of the nonprofit Washington Regional Alcohol Program or WRAP.

Since 1999 and in addition to serving as CEO and lead public affairs strategist for the 38-year-old public-private partnership working to prevent drunk driving and underage drinking in the District of Columbia, Maryland and Virginia, Erickson is a registered multi-state lobbyist for the nationally-heralded coalition. In addition, he has served as Project Director of the region’s renowned Checkpoint Strikeforce campaigns.

Erickson previously served as the Executive Director for Northern Virginia’s oldest voluntary public health agency, the American Lung Association of Northern Virginia and prior to that in a number of management posts including stints at a large, Washington, D.C.-based non-profit organization and for a prominent D.C.-based financial institution. 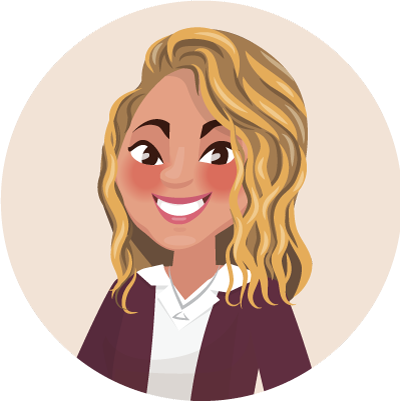 A Marymount University graduate with a Master’s Degree in Public Health Education and Promotion (with an undergraduate degree in Exercise Science from the College of Charleston), Alexandra Lucchesi serves as the Washington Regional Alcohol Program’s Program Manager. Alexandra brings to WRAP not only her academic credentials in public health (including coursework on the planning, implementation and evaluation of community health programming) but also practical, local and hands-on public health outreach experience most recently serving as part of a COVID-19 team in Arlington where she both marketed and helped administer the daily provision of hundreds of COVID tests.

Alexandra is also a certified Personal Trainer as well as a youth volleyball coach. She is a co-founder of a volleyball league within the Northern Virginia Catholic Youth Organization where she coached players ages 8-17. 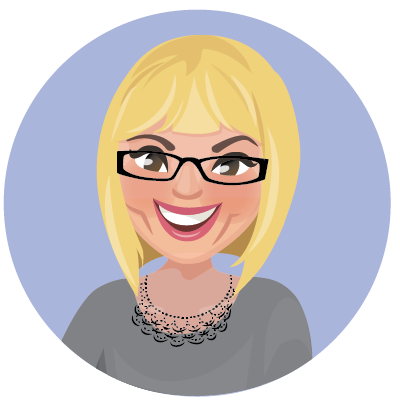 Prior to joining WRAP, Tina served as Senior Accounts Payable Specialist with the “nation’s leading provider of software, 3D printing and 3D scanning,” Computer Aided Technology (CATI), overseeing all accounts payable for the 38 offices of the $ 300 million 3D printing giant. Tina’s accounting and office management experience additionally includes: serving as Accounting Manager with the Northern Virginia-based Undeland Management; serving as Accounting Manager for a $ 20 million real estate investment and development company; and, for over a decade, owning and operating one of Metro Detroit’s top fitness business and studios including overseeing the business’ accounting, operations and financial management (as well as serving as a certified Pilates and Barre instructor).

WRAP is a nonprofit [501(c)(3)], public-private partnership working to prevent drunk driving and underage drinking in the Washington-metropolitan region.