Falls Church, VA, April 2 – Citing the fact that spring and summer’s arrival also ushers in that contiguous period (May – August) when the greatest number of U.S. teen traffic deaths occur[i], a Washington-metropolitan area alcohol education group is urging for parental involvement to combat both teen drinking and drunk driving this prom and graduation season, as well as during the summer.

The Falls Church-based, nonprofit Washington Regional Alcohol Program (WRAP) is providing area parents of teens with “Tips for Parents.” WRAP’s tips, designed to inform Greater Washington parents on how best to deter teen drinking during the dangerous summer months, include:

“In 2017, an average of ten teenagers died in U.S. motor vehicle crashes every single day during the summer months,” said Kurt Gregory Erickson, WRAP’s President. “For too many parents, unfortunately, summer’s unstructured time may also be a deadly time for their teenage children and their friends.”

“In 2017 and with the exception of October, the months of May through August represented that period when the greatest number of teens were killed in traffic crashes.”

In 2016, 24-percent of young drivers (ages 15 to 20 years old) killed in U.S. crashes had been drinking (with a blood alcohol concentration [BAC] level of 0.01 grams/deciliter or higher according to the National Highway Traffic Safety Administration). That same year, nearly one-in-five (19%) young drivers killed in U.S. traffic crashes has a BAC of 0.08 g/dL or higher.[ii]

According to the 2018 Monitoring the Future survey sponsored by the National Institute on Drug Abuse, nearly half (44.7%) of U.S. high school seniors don’t view binge drinking on weekends as carrying a great risk. In addition, and while alcohol use rates have declined consistently in the last half-decade, alcohol is still the drug of choice for all three surveyed age groups (8th, 10th and 12th grade students).[iii]

In addition to its updated tips for parents to deter underage drinking and drunk driving this summer, WRAP also encourages parents to be aware of social networks their children use. Party promoters often prey on youth via social media sites and by promising a good time and access to alcohol for a fee, according to WRAP.

“Make no mistake about it, parents play an integral role in when and if their children drink alcohol,” said Erickson. “These tips are simply meant to reinforce their efforts to foster a healthy and safe summer for them and their teenage children.”

More information about WRAP’s SoberRide® initiative can be found at www.soberride.com. 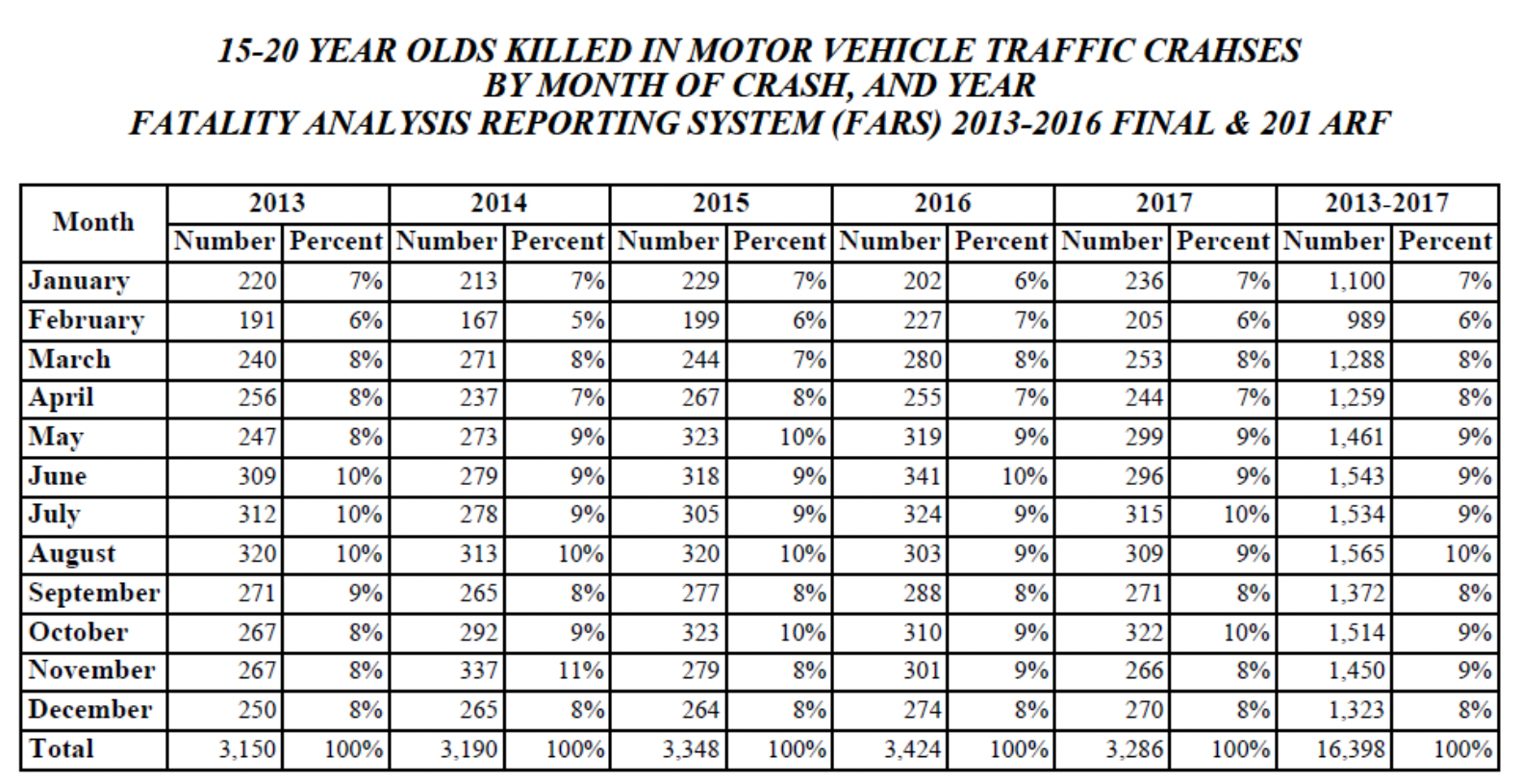